Tips for traveling to Prague

How to get to Prague?

The easiest way to get to Prague is with your own car. You can also fly to Prague by plane, because tickets from Venice are already available from € 40-50 onwards. It is likely that this option is best for the people from the coastline, while the rest, who live onthe other side of Slovenia, is better to go with your car.

You can take two routes to Prague. The first route goes through Linz. This route is shorter and more beautiful, but also more expensive, as it is necessary to pay two tunnels, which together cost 13 €. The other way goes by Vienna and is a bit longer. For both routes you will need to buy an Austrian vignette (€ 9). We selected the original route through Linz and on the way to Prague we stopped at the beautiful medieval Cesky Krumlov. From Ljubljana to the capital of the Czech Republic is about 700 kilometers. It is also necessary to buy a Czech vignette, which costs € 12 and is valid for 10 days.

Prague has a very well organized city transport, which is, after all, very cheap. A very well-developed network of metro, tram, train and bus, with which you come practically anywhere.

The metro has three lines (green, yellow, red – ABC), which are crossed in the center of the city, so you can easily change the routes. Metro runs from 5 am to midnight. The tram is very well branched throughout the city, and runs from the 5 am till midnight. The city transport map also applies to the ascent to the Petrin hill. If you want to go outside of the city center, you will mostly use the bus or train

The price of the ticket for city transport is very low. There are three cards available for 1.5 hours (1.3 €), 24 hours (€ 4.40) and 3 days (€ 12.90). You can buy tickets on the counters at stations, on the machine, or in kiosks with newspapers. When purchasing a card, the card must be punctured, otherwise the ticket is not valid. We bought a ticket at the train station and was in effect from the purchase. If you are going to Prague with children, the child  between six and fifteen years old has free ticket if you buy 3 day ticket. 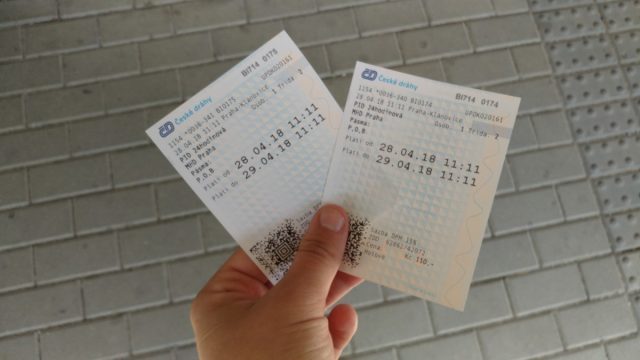 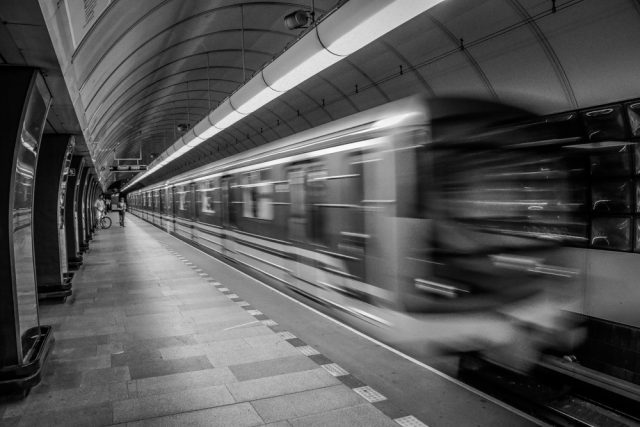 Prague offers a lot of accomodations, from luxury boutique hotels to cheap hostels. The maximum occupancy of the hostels is between May and October, therefore it is advisable to book your nights earlier. If you want to be in the city center, book your nights in district 1.

You can book your accommodation by booking or airbnb, which we have also used for the time of our stay in Prague. Due to the late booking, we were forced to spend the night on the outskirts of the city. We booked the apartment Cozy Attic flat, which impressed us. The apartment is very stylishly furnished, the owner is very friendly and responsive, and she even prepared some food in the refrigerator, so we did not need to go to the store immediately.

Money is best to order just a few days before in your bank and exchange it at home. You can also get crowns at the ATM, what we usually practice. 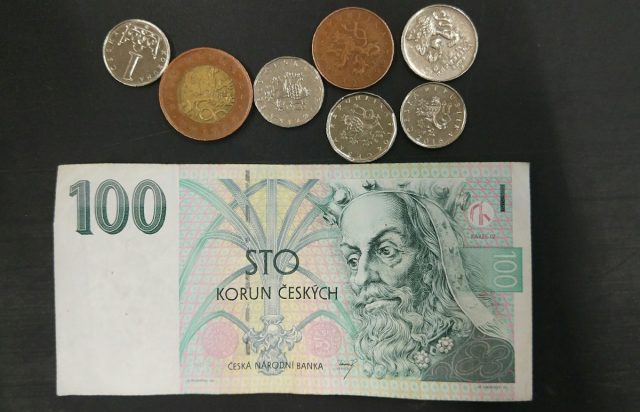 The city center is preety expensive, but it depends on where you eat or drink beer. You will deduct coffee from 40 crowns and up to 140 crowns on the main square. Interestingly, in Prague, beer is cheaper than coffee. Beer costs 30 crowns and up to 100 crowns. Food prices are also quite different. For traditional goulash on the main square, you can also deduct 10-14 €, while you will deduct 5 € in one of the many side streets for it.

During your visit to Prague, you must try one of the traditional dishes, such is traditional goulash. Czech cuisine is known primarily for goulash, dumplings, cucumbers, roasted potatoes, pork and cabbage. If you want to eat good and inexpensive, turn into some street where there are quite a few restaurants, and the price of food is considerably lower than on the main streets of the city. If you are looking for a genuine bar, where there is a great atmosphere, friendly owners, good prices and good food, find Cafe Bar Arch in Prokupku (Naprstkova 7). While exploring the streets, try a traditional Czech dessert called “trdelnik”. 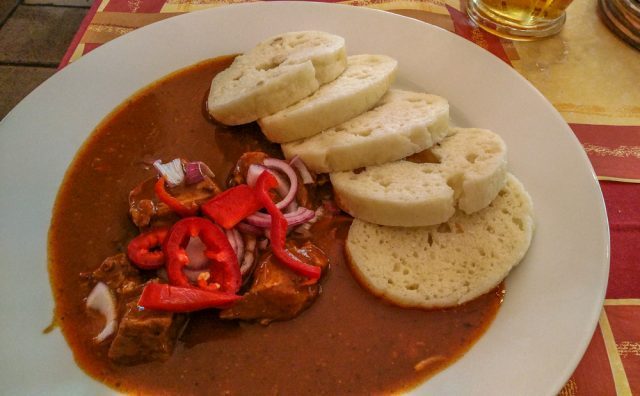 How much time for visiting Prague?

Prague is a city that can not be seen and experienced quickly, but it takes time to see the city. We stayed for three days in Prague, during this time we saw all the main sights on the left and right banks of Vltava. We also went to the zoo just before leaving the Prague. If time allows you, it is certainly advisable to stay in Prague for at least 4-5 days so that you really get a sense of flashing the city. Prague can also be seen in one weekend, but some attractions will have to be missed and focus on the main attractions in the city center.

What should you see in Prague?

Prague has many attractions worth seeing as it is one of the most visited cities in Europe. Every year, thousands of tourists from all over the world visit it.

Prague offers a wide range of different things for sightseeing, but everyone will probably come up with a plan to look at Prague. These are our suggestions for what to recommend in a city: