7 things to do in Bratislava

Bratislava or Prešporok, as it used to be called, is the capital of Slovakia and with more than half a million inhabitants the largest city in the country. Bratislava is not found high on the list of city breaks, which is a sad, because the city has a rich history and architecture, nightlife and excellent restaurants. Here is a 7 things to do in Bratislava.

If you want to experience the most beautiful view of Bratislava, we suggest you to visit the viewpoint tower UFO. You can find it on the new bridge, only a few minutes walk from the old town. For the view you will have to pay 7€ for adults and 3.5€ for children. At the top there is a restaurant, which has very high prices (bowl of soup is 12 €). 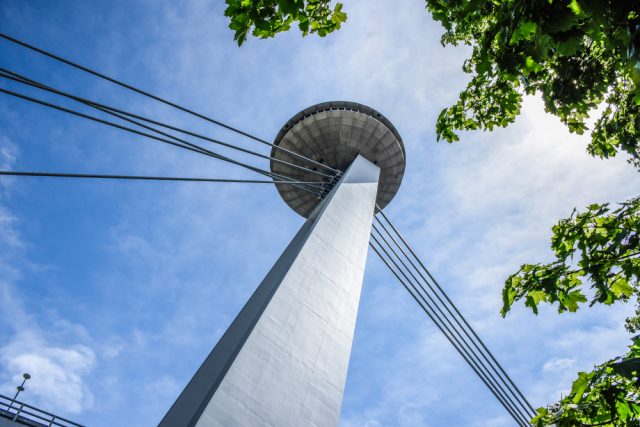 Bratislava has a lot of nice statues that you can not overlook during your visit. One of the most recognizable statues is undoubtedly Shoner Naci (Nice Naci), who lived in Bratislava in the mid-20th century. He was recognized as he was always dressed well, and that in front of each young woman he lifted his hat and said shone, shone (beautiful, beautiful).

During the visit, you should not overlook the statue of Čumil, whose head looks out of the sewer shaft. 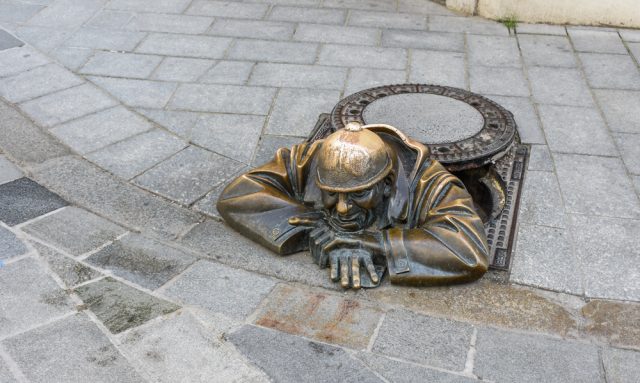 The Bratislava castle is a symbol of the city standing on the hill, just above the old city center. Due to the fire in 1881, the castle was completely destroyed, but what it looks like today was finished in 2010. The sightseeing of the castle is free, and from there is a wonderful view of the surrounding. 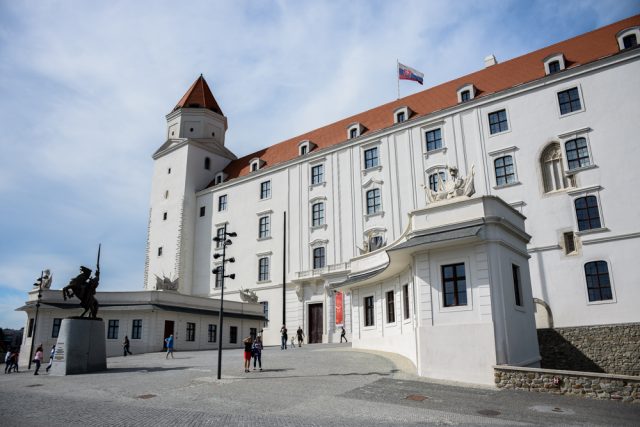 The highest point in the city is the Kamzik hill, where is a 196 m high TV tower built in 1975. On top of the tower there is a 360-degree flat view and a slightly more expensive restaurant, Altitude, offering a wonderful view of Bratislava. The entrance to the Tv tower is free, but you have to order something in the restaurant. 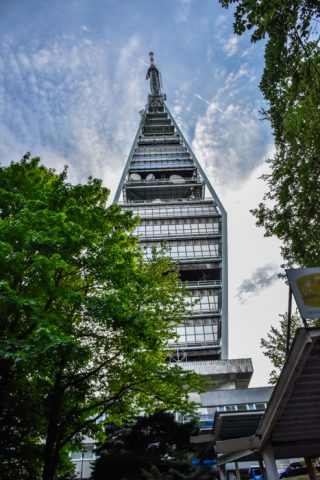 The colorful old part of town

The old part of town reminded us of a visit to Ljubljana. The narrow streets are full of interesting buildings, pubs, restaurants, street artists … In the main square do not miss the Roland fountain, the old town house of 1421, which today is the oldest museum in Slovakia, and you must not overlook the bench of Napoleon’s soldier … 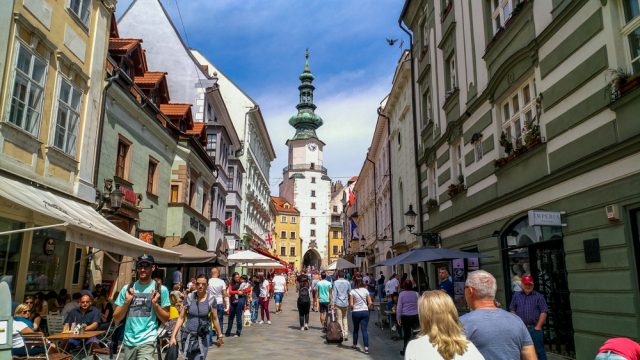 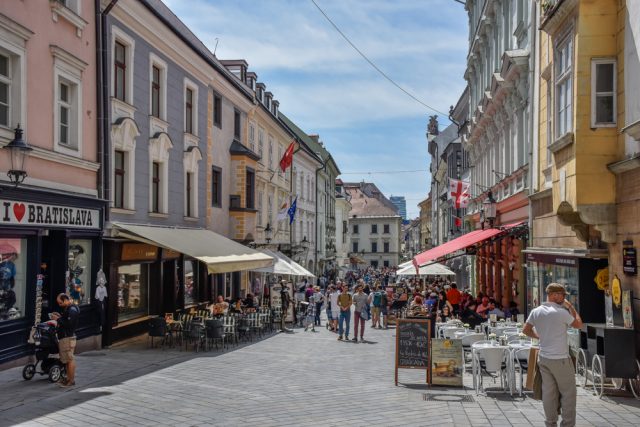 Treat yourself to a local beer or a Slovak traditional dish

In Bratislava, there are many streets in the city center with numerous restaurants and coffee shops. For the typical experience of Slovak clubs go to the “Slovak pub”, which is known as the oldest pub in Bratislava. There you can try local beer and Slovak traditional food for a relatively good price. Beer in Bratislava is really cheap. In one of the side streets, you will pay between 0.80 and 1.20 € for a half liters of beer. In case you want to eat something Asian, we suggest you to visit the restaurant Jasmin located below the castle.

Bratislava is known primarily as the city where you can party. Night clubs that are IN and recommended by tripadvisor are No Spirit Club, Lunabar, Channels Club and others.

Although Bratislava does not find itself high in the list of popular European cities, it is definitely recommended to visit. The town is known more or less only after a great night’s life, but Bratislava offers a lot more. It offers everything from a cute old town, cheap beer, excellent cuisine and cute statues in the old part of town. 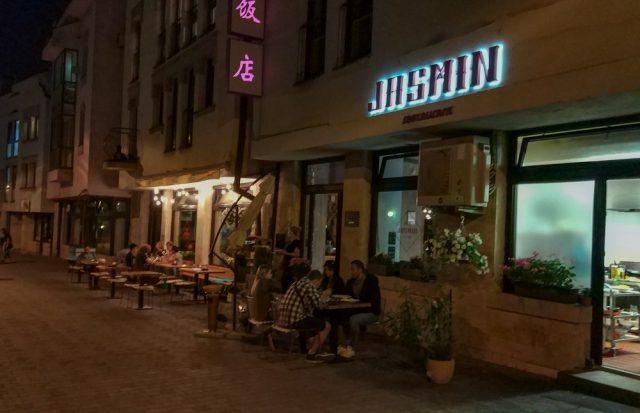 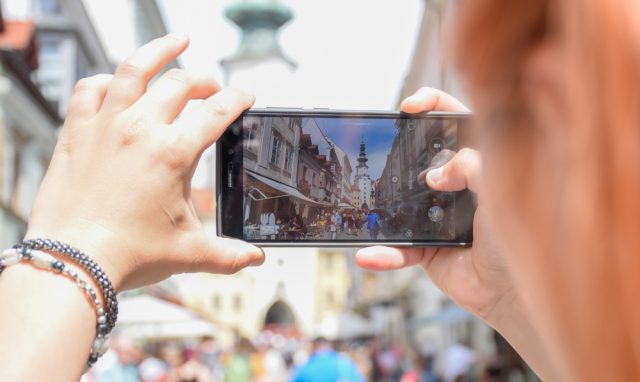 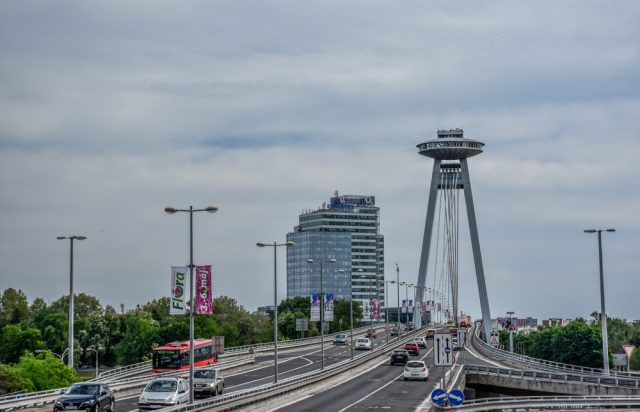 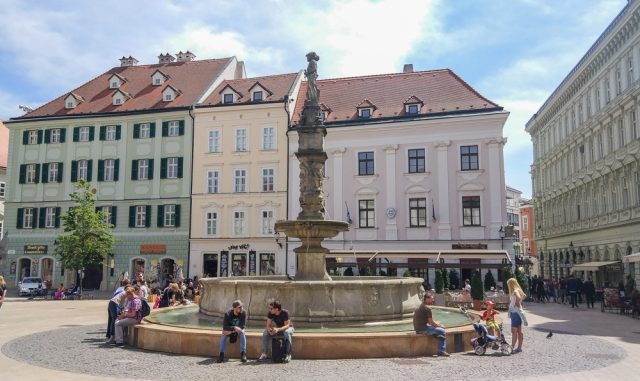 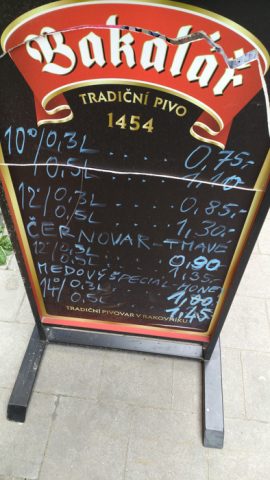 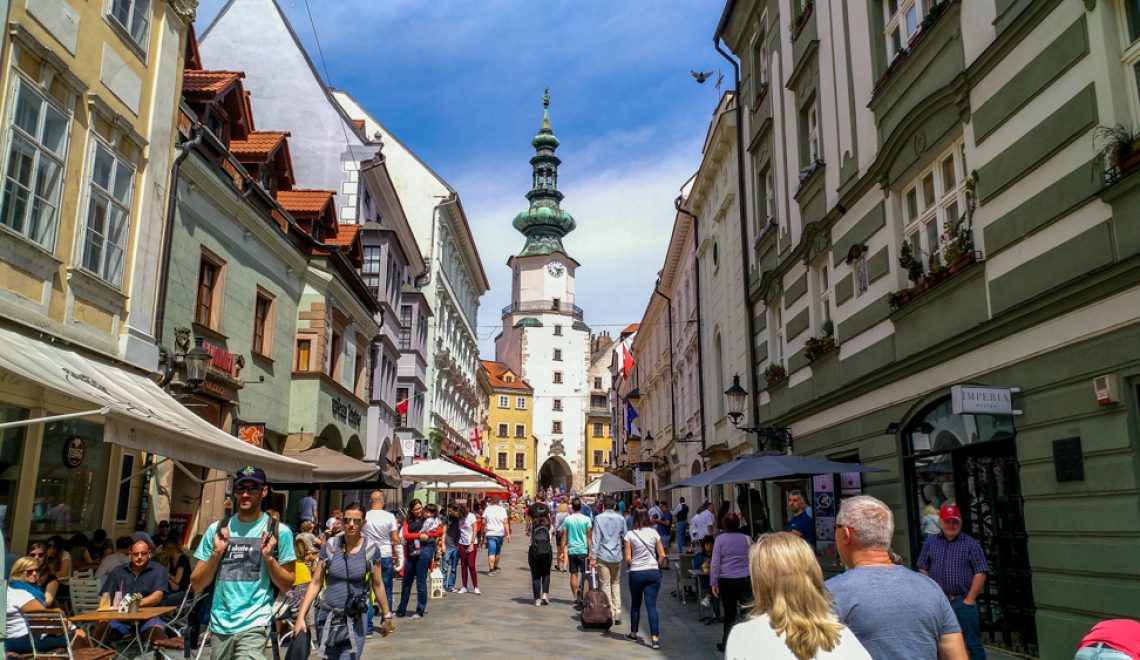