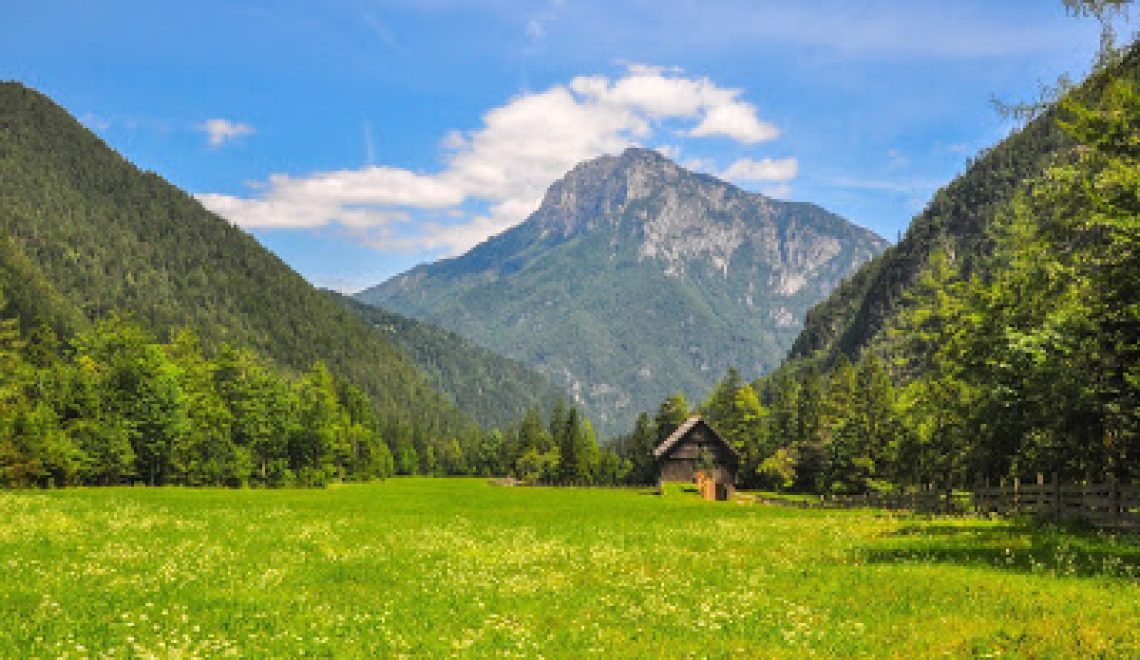 One of the most famous and undoubtedly the most beautiful valleys in Slovenia is definitely the Logarska Valley, which is quite visited during the summer months. Also as beautiful as Logarska valley is nearby valley Robanov kot.

Robanov kor as a glacially restructured valley with five kilometers long and up to four hundred meters wide bottom from Krnica below Ojstrica to the mouth of Bela to the Savinja river. The Roban Mountain is at 890 meters above sea level. This beautiful alpine valley was named after the ancient farm Roban, which was mentioned as early as 1426. As a result of the preserved nature, Robanov kot has been declared as landscape park in 1987. 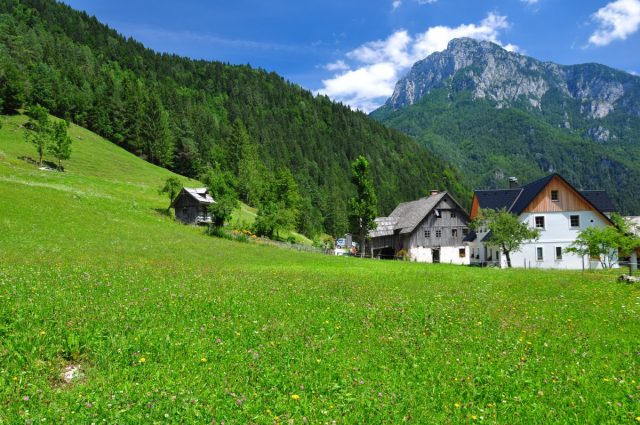 The path to Roban mountain is extremely flat, but very nice. The path runs through a beautiful forest, past the Roban meadow, surrounded by high peaks. High above us are the peaks of Strelovec, Kroficka, Ojstrica, Križevnik and Veliki vrh. The path to Roban’s farm takes a bad hour, after a beautiful and well-arranged gravel path. 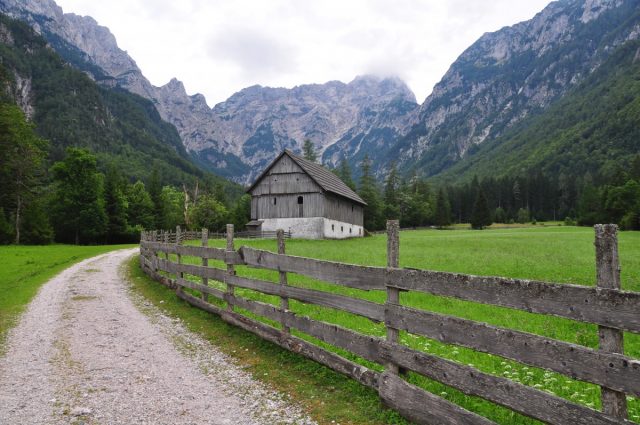 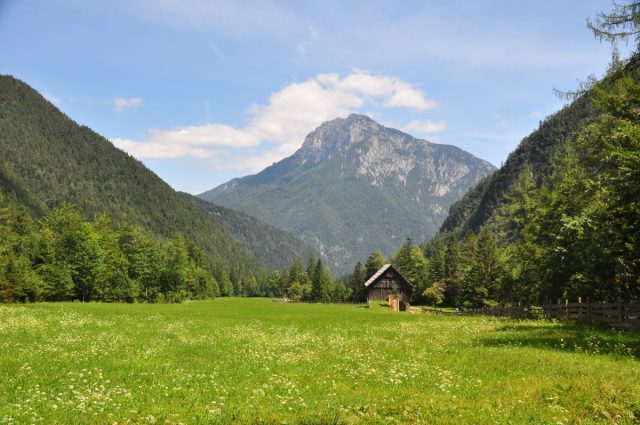 When we get to the destination, a wonderful view on the meadow, surrounded by high mountains and peaks, opens. Beautiful nature, mountains at the background, blue sky, beautiful pastures, and Roban’s herbal garden. In the hut of Roban’s Alpine pastry you can try traditional dishes such as sour milk, buckwheat, home-made cheese, mushroom soup… 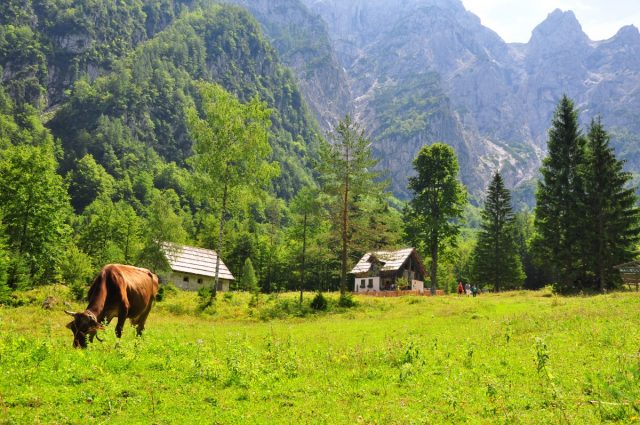 Robanov kot, in my opinion, is one of the most beautiful non-tourist excursion points in Slovenia. The route is also suitable for young families. Robanov kot is a  hidden pearl among the Slovene alpine valleys, because it is much less obscure than the neighboring Logarska valley, where is a lot of tourists. Because of its remoteness, natural beauty and peace, it is a true oasis in the middle of the mountain. 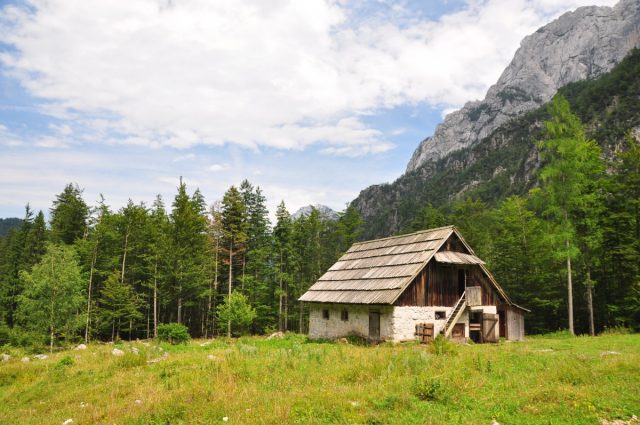