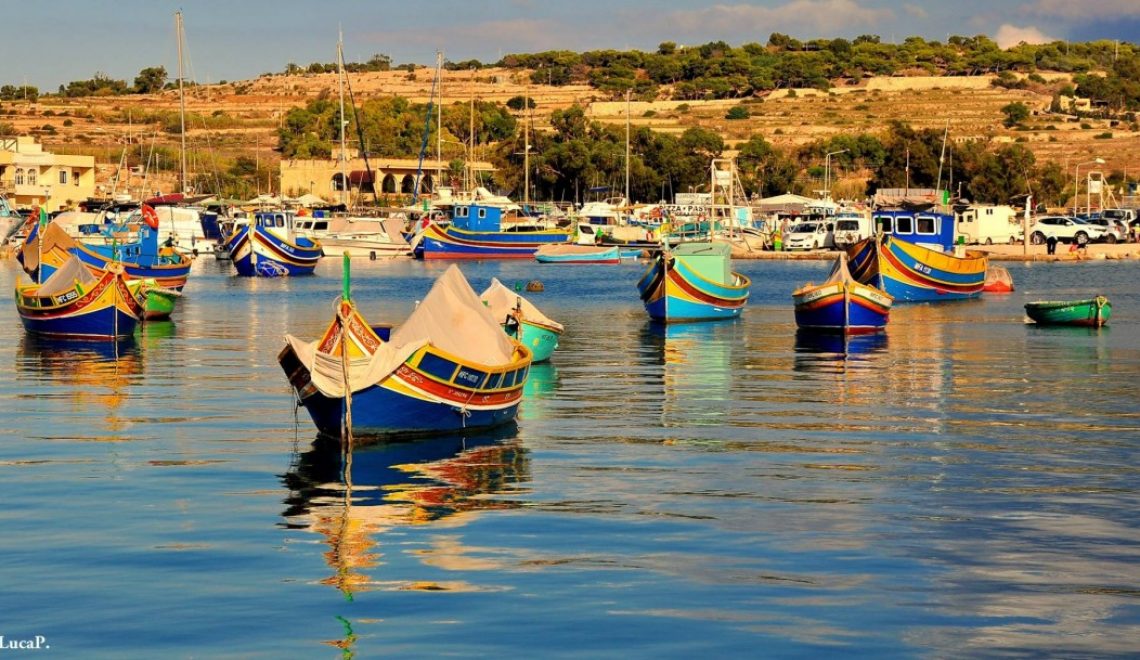 New Day, a time for new explorations and adventures in Malta. In the morning, we get up around nine o’clock and we go to the breakfast room, where we decide what we will see today. We decide to go to Mosta, from there towards Mdina, and then lunch in Valletta and from there towards the fishing village Marsaxlokk.

We head towards the bus station in Buggibi, which is to our luck iaround the corner of our hotel, and our firs stop is Mosta.

Mosta is located in the very heart of Malta and is the busiest city by traffic. In the center of the city lies the beautiful Roman Catholic church, which was built in 1860. The church is known primarily for its round interior, therefore it is called rotunda, and is dedicated to Saint Mary. The church has a large circular vault, which is supposed to be the fourth largest in the world and the third in Europe. The special feature of the church is that in the year 1942 a 200 kilogram bomb was dropped through the roof, which, fortunately, did not explode. The bomb is still stored in one of the chapels. 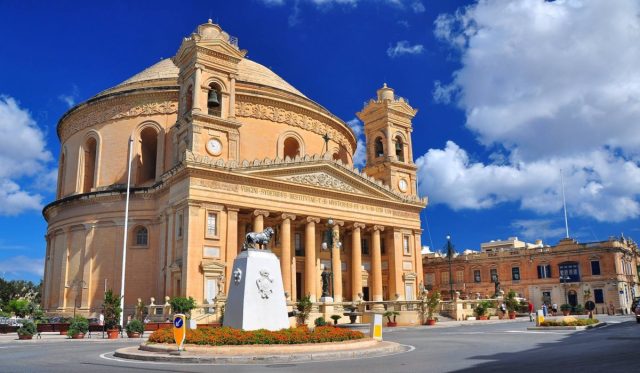 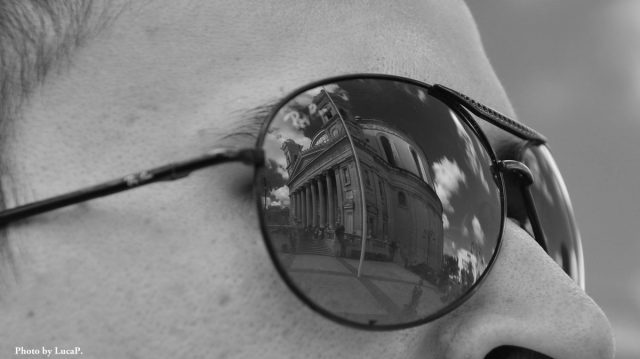 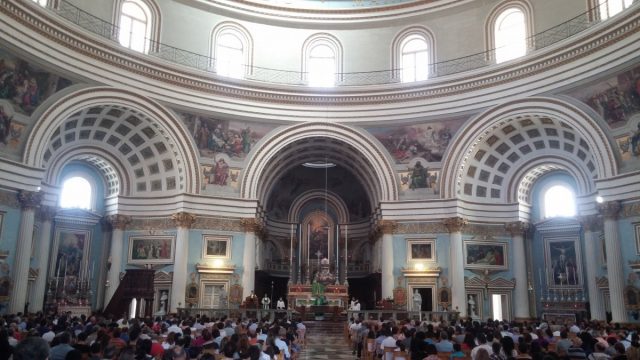 We continue from mosta towards Mdina. We have 45 minutes till the bus comes, so we walk around the streets a little bit and have some drinks. When we beg for the account, the waitress is so hesitant that we almost missed the bus. The beer cost 4 €, which is significantly more than we’ve paid  Valleta. Finally, the bus is on its way and we are on the way to Mdina, where we can already observe the ancient capital of the island from the distance.

Mdina is a typical example of a preserved Mediterranean medieval town,  the city stands on a hill in the middle of the island and is surrounded by walls. Mdina is also known for the production of colored glass, which is produced today, and its beginnings date back to 1968 and is also one of the most famous Maltese brands. Vases, jewelry, paintings and various sculptures are made with a special glass painting technique. Mdina was once the former capital of the island, the entire city core is closed for traffic, we can also see the museum in the old underground caves, where various torture devices are displayed. 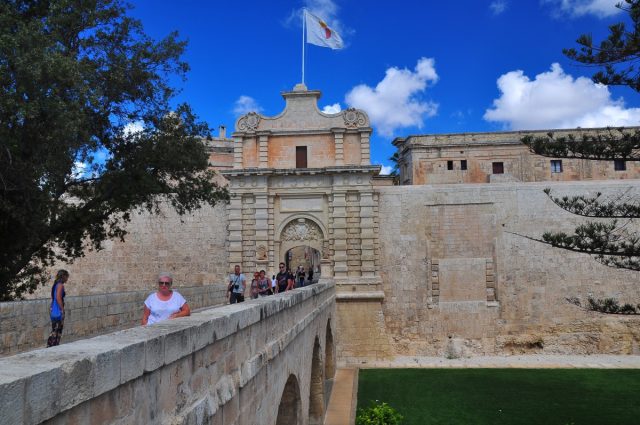 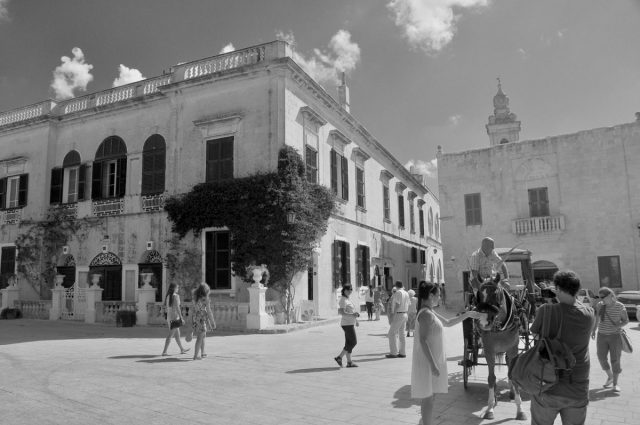 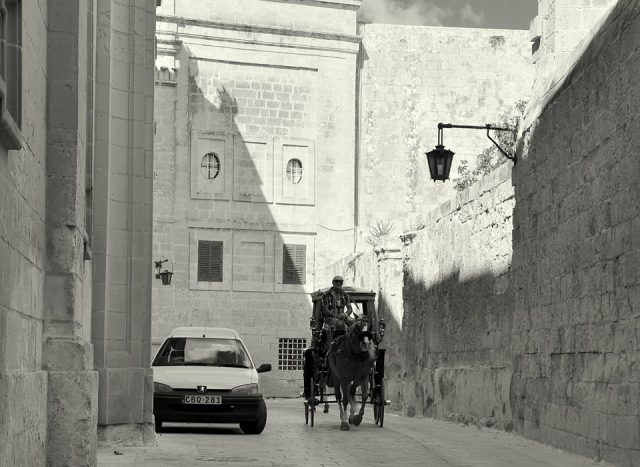 From Mdina we head towards Valletta, where we walk through the city center to Mc’Donalds and from there by bus to fishing village Marsaxlokk. We hop on the next bus and we are already on our way to mediterranean village  Marsaxlokk,  which is famous for its colorful boats and restaurants with seafood. Lively colorful fishing boats ”Luzzu” are painted in blue, green, yellow and red, and the names of boats are mostly given after Christian saints. On each side of the bow there are two Osiris’ eyes, which, according to the legend, protect the fishermen from evil spirits and other inconveniences.  After visiting the village, we went to the hunt for the station from where we will come back to Valletta. We quickly find the right station and after a few minutes of waiting, we are already on the bus towards back to Valleta. 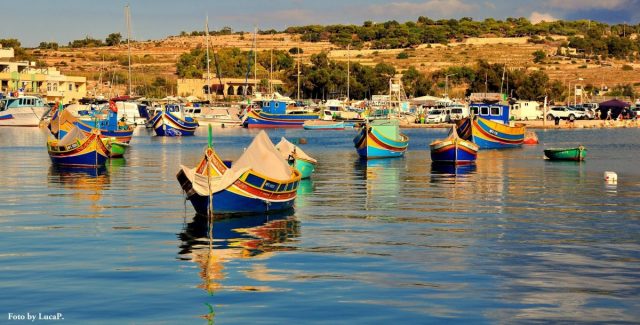 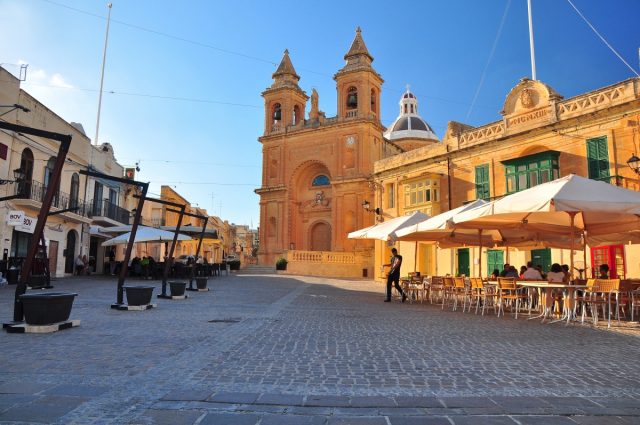 After half an hour of driving, we arrive to Valletta and until the departure of the next bus, we take the time to visit our favorite sightseeing point in Malta, where we have a view on the city and the harbor. We came just the right time, so we were able to see the cruise ship leaving the harbor.

Considering that we still have 2 runs on the bus card, we decide to stop in Sliema on the way, so I can photograph the main cathedral in Valletta, which is on the opposite side of the bay. Sliema is a coastal city with full of hotels, shops, bars, and above all the main party and holiday center among young people. 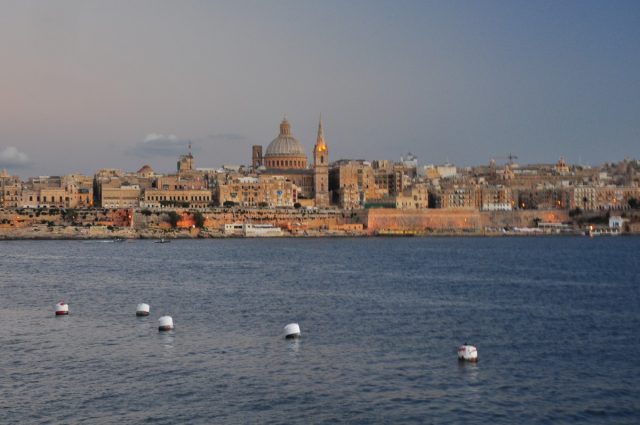 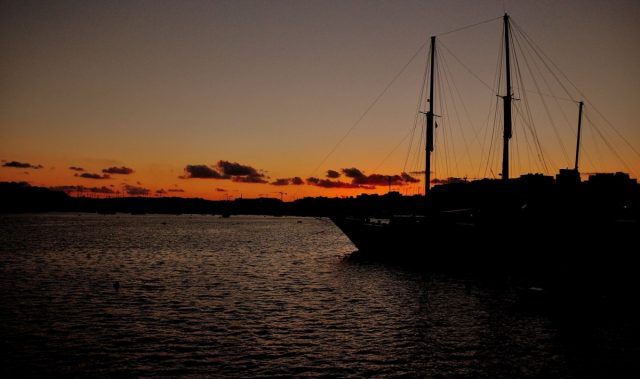 It is almost dark already, so we hurry to the bus station, where the bus stops, but it was so full that just drives by and don’t stops. So we had to wait for another, which was also very crowded, but we manage to board, but we had to stand almost all the way to Buggiba.

After arriving to Buggiba we went to the agency to book for tomorrow trip to Gozo and Comino. After booking, we go back to hotel to eat some dinner, which we almost missed.

The day was quite exhausting, we saw a lot, walked even more, and I did a lot of photos. After dinner we just go to bed, because tomorrow is going to be a wonderful day. 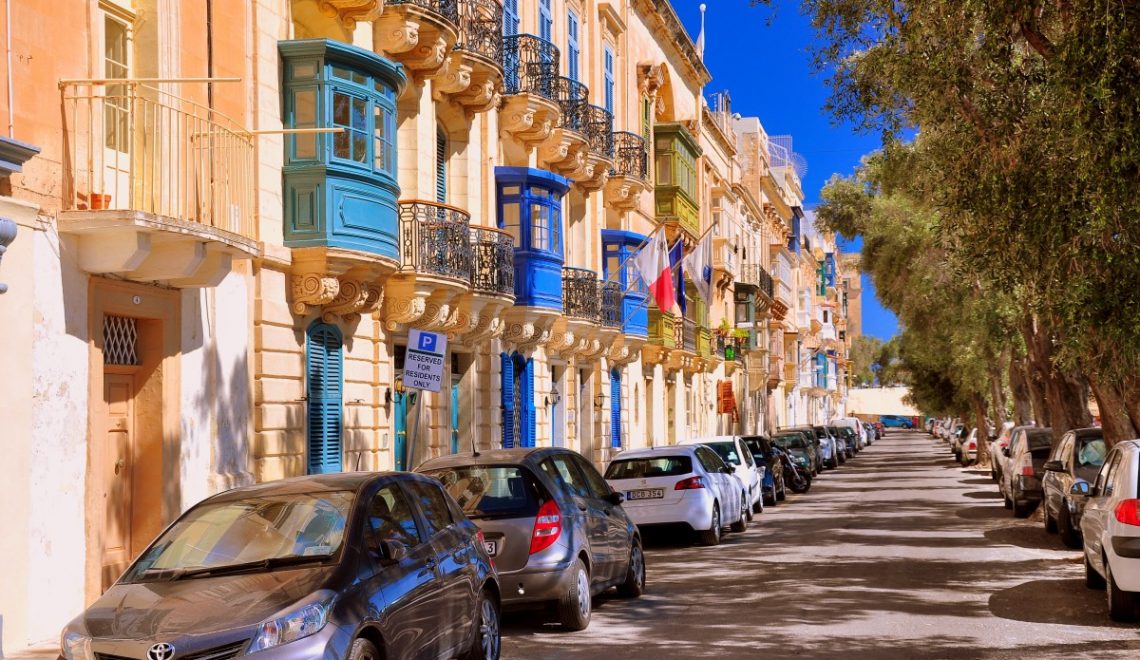 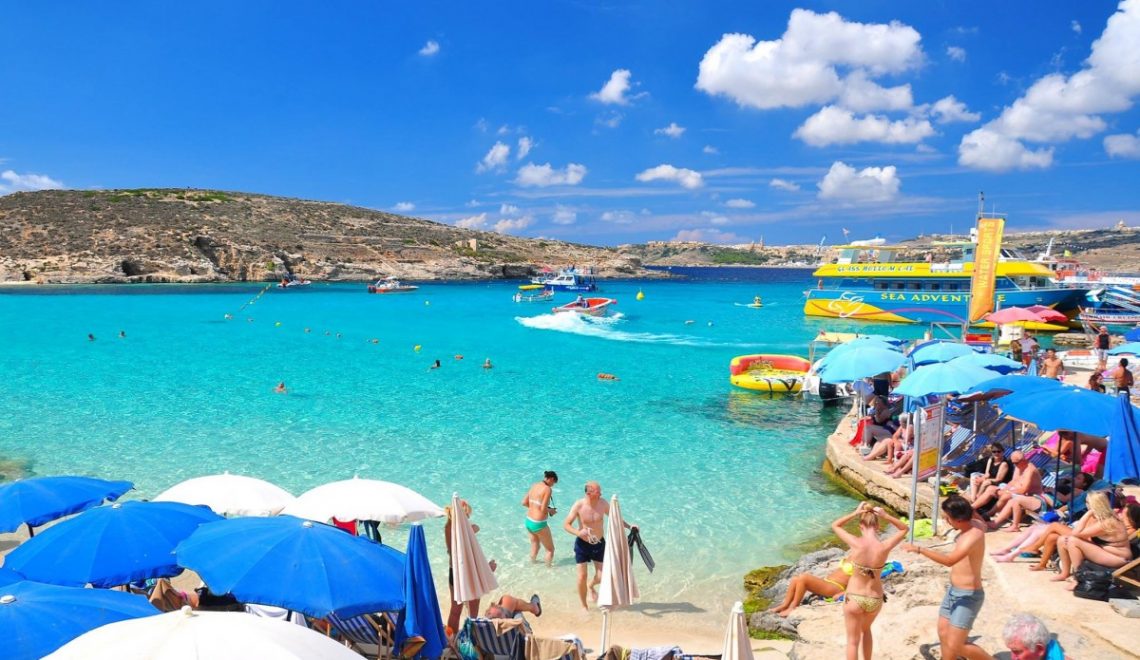 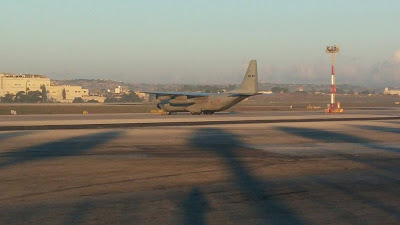