Hai Van Pass: The most beautiful panoramic road in Vietnam 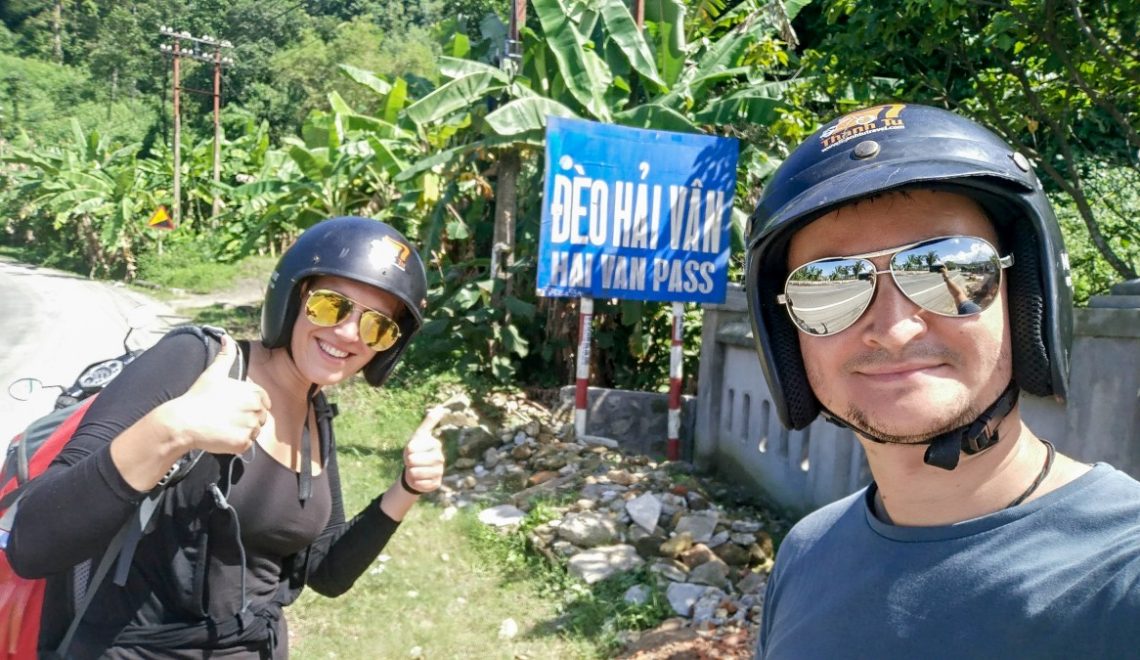 The Hai Van Pass is a 21 km long road section that connects Da Nang with Lang Co in Hue Province. The road is known mainly because of English car show Top Gear, which described the crossing as “an abandoned stretch of perfection” and because of this is one of the Vietnam’s most beautiful panoramic roads.

The Hai Van Pass is a 21 km long road section, with slopes of up to 11% degrees in some places. The path to the top (496 m) is paved, called National Route 1A and runs between Da Nang and Hue.

The magnificent views of Hai Van Pass are not to be overlooked. The road winds through steep slopes, surrounded by beautiful greenery and amazing sea views. The passage, also called the Cloud Pass or Ocean Pass, is the result of constant fog that hangs over the mountains, even though the coast is cloudless. This is due to the warm air from the ocean, which meets the hills and then condensates. 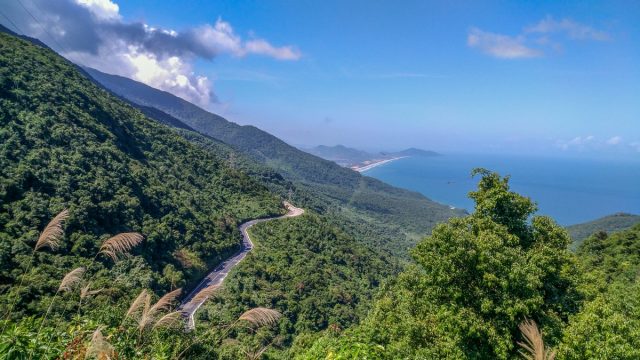 The Hai Van Pass tunnel was completed in 2005 and is the longest tunnel in Southeast Asia. Before the construction of the six kilometer long tunnel, the Hai Van Pass was the main link between Hanoi and Saigon. The crossing was once considered as dangerous road, but now the road with much less traffic is much safer. Today the pass is used mostly for buses, vans, and motorcycles. Over the years, the pass has become a very popular tourist destination, as for the people traveling between Hue and Da Nang, as well as a day trip destination from Hoi An and Da Nang. 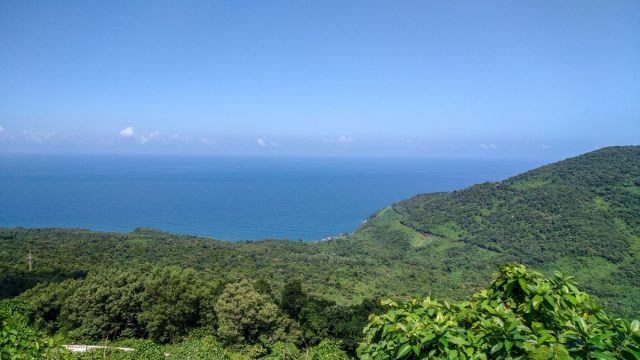 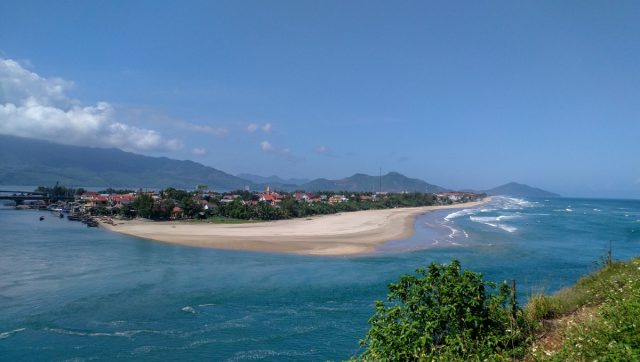 One of the most popular ways to view the Hai Van Pass is to rent a motorbike. It is popular because of the freedom the bike offers. Stop where you want and turn wherever you want. We recommend that you have experience with driving a motorcycle. The road is narrow and curved in some parts, and special caution is also required against the driving vehicles (unadjusted speed, admiring the surroundings, overtaking over the bends). You can also cross the pass on a guided tour by van, bus or motorbike. If you do not trust your driving skills, you can rent a motorbike or a car with the driver to take you across the pass. 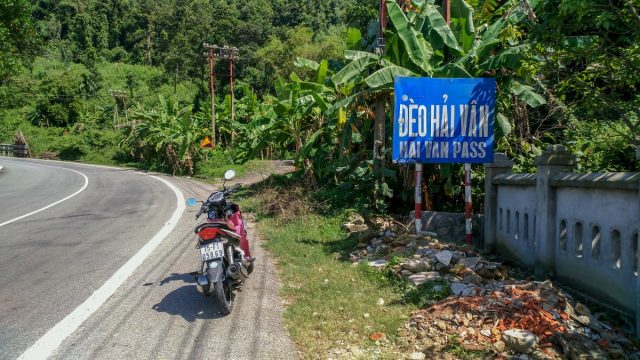 There are many providers in Hue, Da Nang and Hoi An where you can rent a motorbike for a good price. The price depends on whether you will just go on a day trip (Da Nang or Hoi An) or a one way trip, where the rental agency picks up the motorbike and they bring your luggage to the destination. We rented a motorbike in Hue and drove to Hoi An. Our luggage was brought to Hoi An for an extra charge. To rent a motorbike with luggage delivery, we paid $ 14.

Driving over the Hai Van Pass with motorbike

How long it takes to see Hai Van depends on where you come from and how many times you stop on the way. For an approximate feeling of time and miles done: 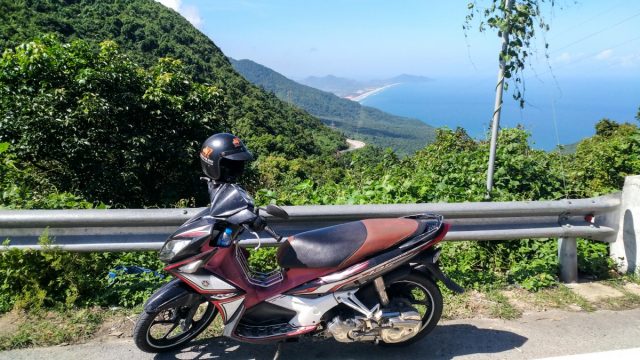 On the way to Hoi An, we stopped a little further from Da Nang to see the Marble Mountains. These are five mountains of limestone and marble, which are named after five elements: metal, water, wood, fire and earth. Of the five mountains, only Mt. Thuy (water) is opened for tourists. You can climb the mountain on foot or by elevator (for an extra charge). Take a look at caves and tunnels  with beautiful Buddhist and Hindu shrines. Also, climb the highest peak, offering stunning views of the coast, Da Nang and the other Marble Mountains. The entrance fee was 40,000 VND and 15,000 VND for the elevator for the time of ours visit. 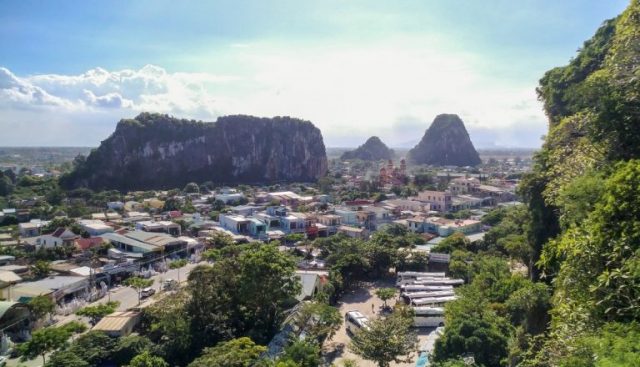 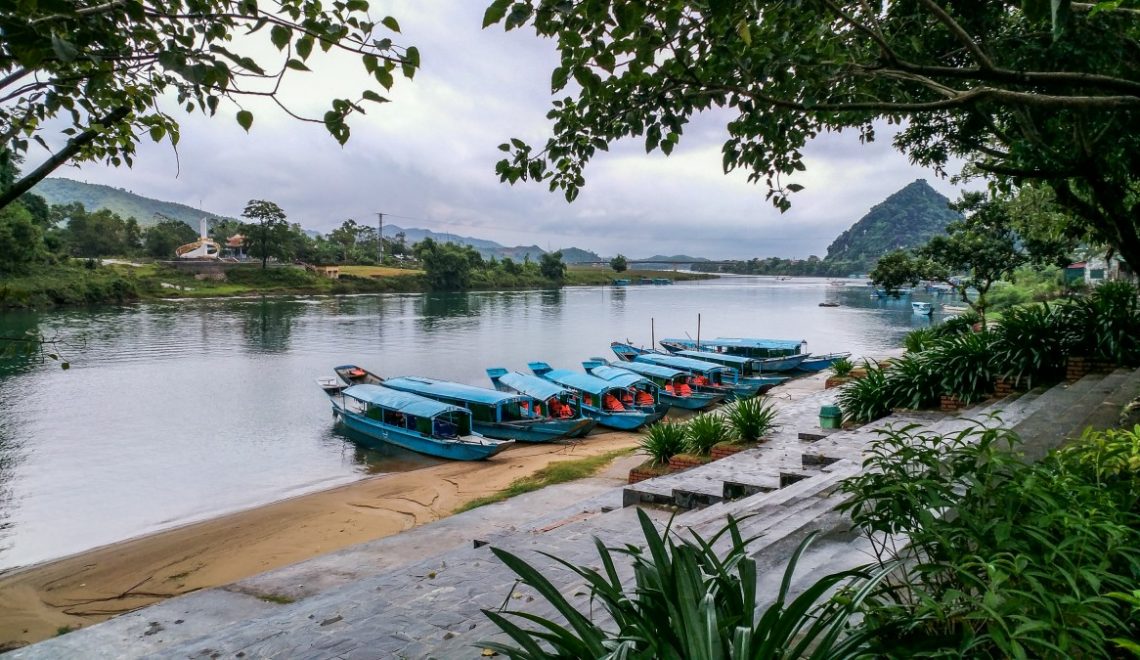 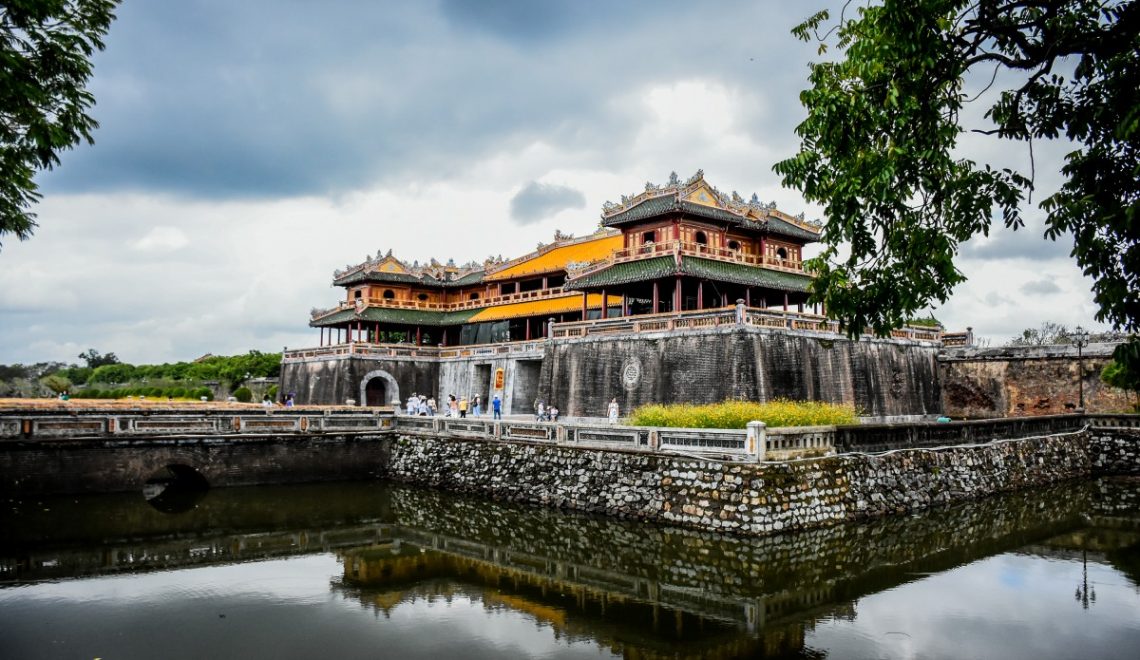 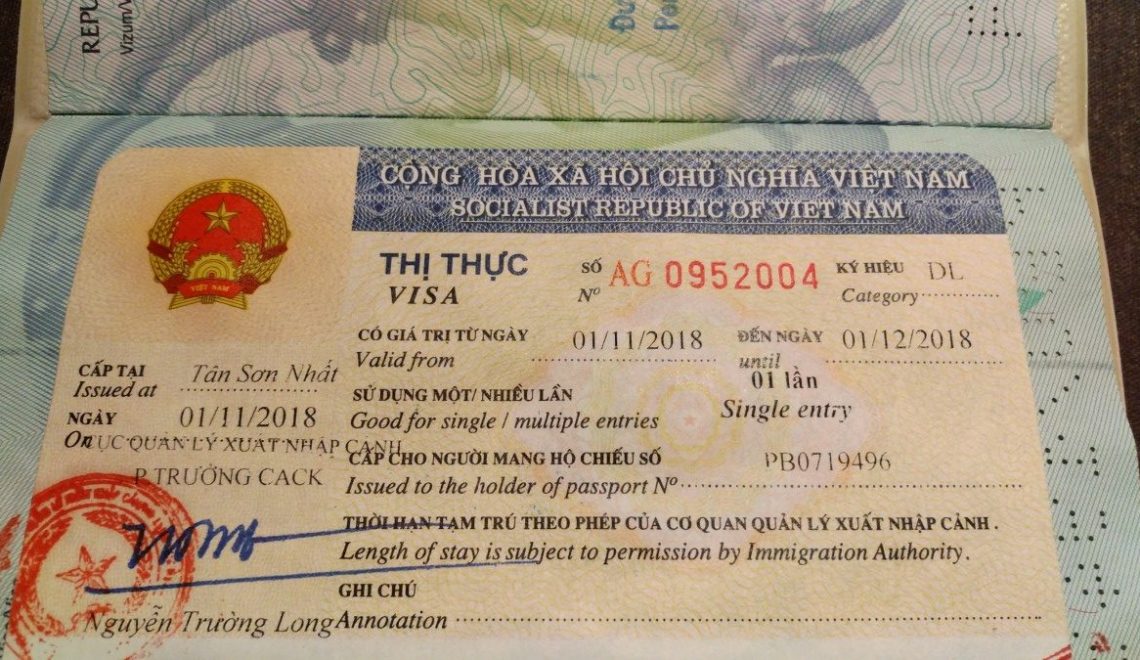