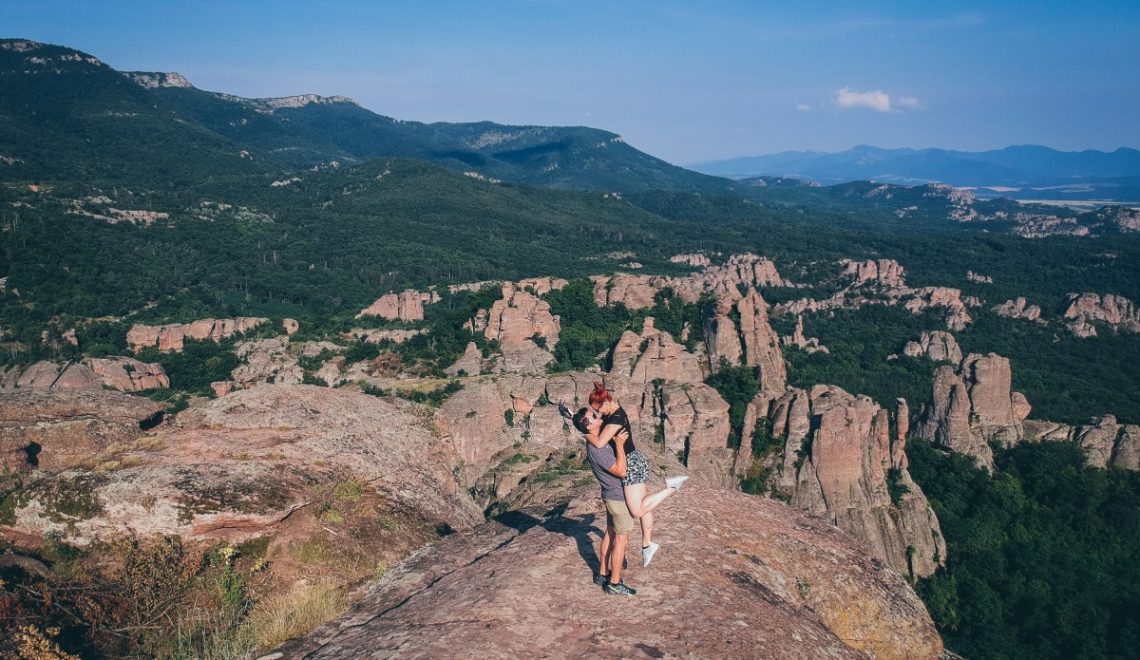 Surrounded by forests, the city of Belogradchik is located in northwestern Bulgaria. The city is famous for its exceptional geological structures and the famous fortress above the city. Belogradchik rocks are 3 km wide and 30 km long strip, and stone formations are up to 200 m high.

The rocks are made up of limestone and conglomerate, and many caves are hidden inside the rocks, including the most famous Magura Cave, where discovered bones of prehistoric species such as cave bears or cave hyenas, as well the cave paintings from 10,000 BC, were discovered. 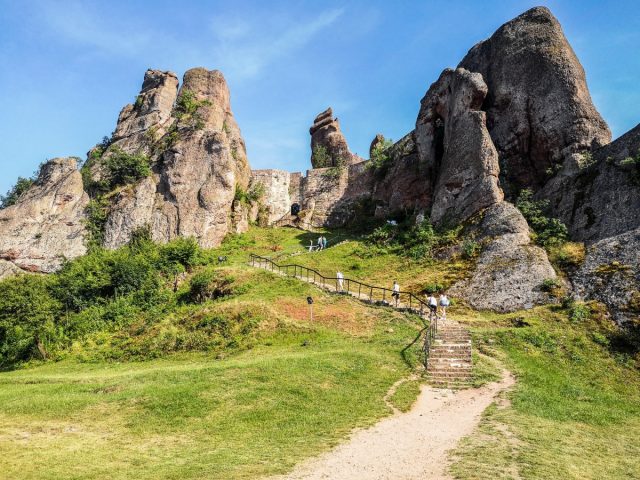 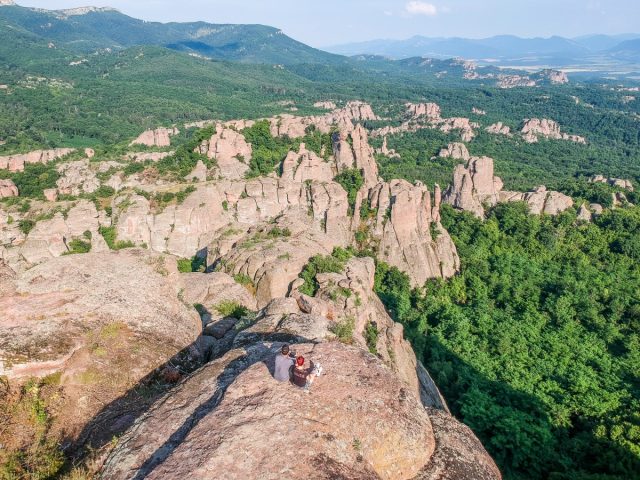 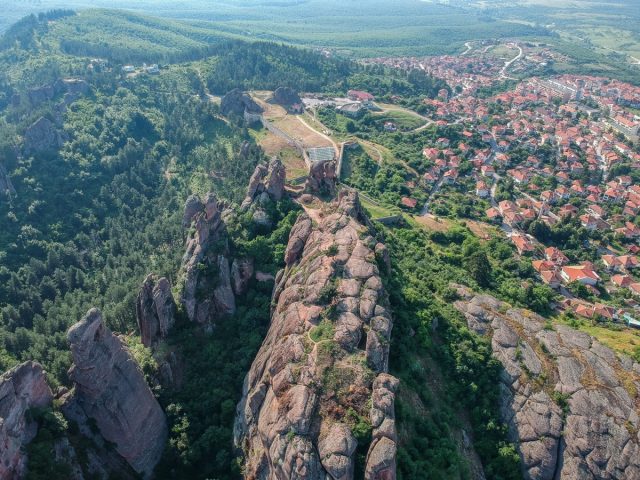 Reddish rocks of various shapes form several legends and attractive stories. One of the most famous legends is the legend about Madonna who falls in love with a man on a white horse. They and their child were exiled from the monastery by the monks.  Since Madonna leaves the monastery with her child, the day goes overnight, and all including Madonna, a man on a white horse and monks, turned into rocks.

The fort was originally built as a viewpoint for the Romans to control the roads. Today, the fortress is a museum in the open air. The walls of the fortress are 40 m high and 6 m thick. The oldest part of the fortress – citadel, standing on the top of a hill surrounded by natural stone barriers. 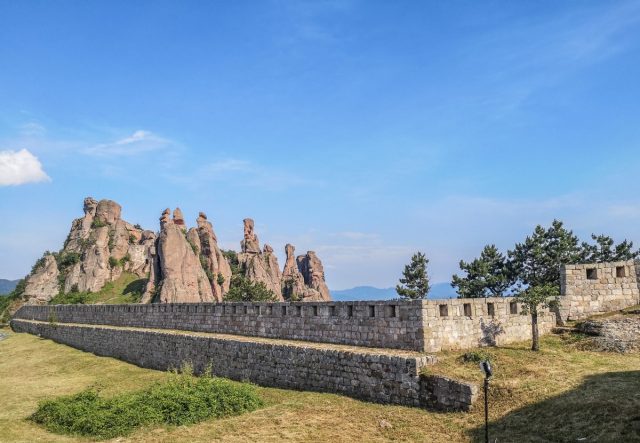 The city does not offer a lot of overnight stays, but they are relatively cheap. We slept in the Madonna camp, which is distant one kilometer from the city. The campsite is suitable for unpretentious people who care only to sleep. The camp can not brag with the cleanlinessof the sanitary and shower facilities, and due to standing water there are a lot of mosquitoes in the camp. Price for two persons 10 €. 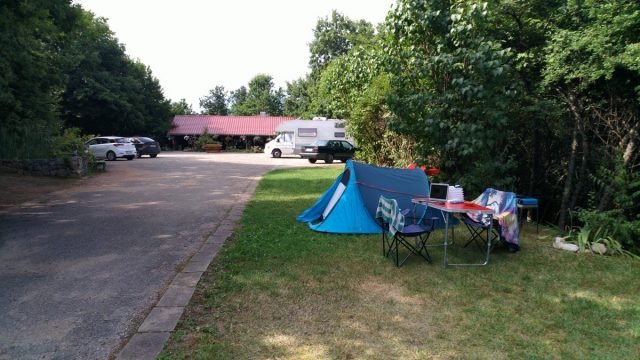 Where to eat?
In the city you will not just find a great offer of restaurants. Some local offers (grilled meat) are found in the city center, but if you want to eat well, you should choose the restaurant At Ivan. 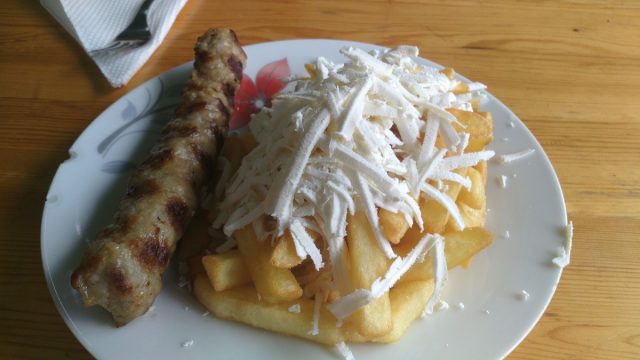 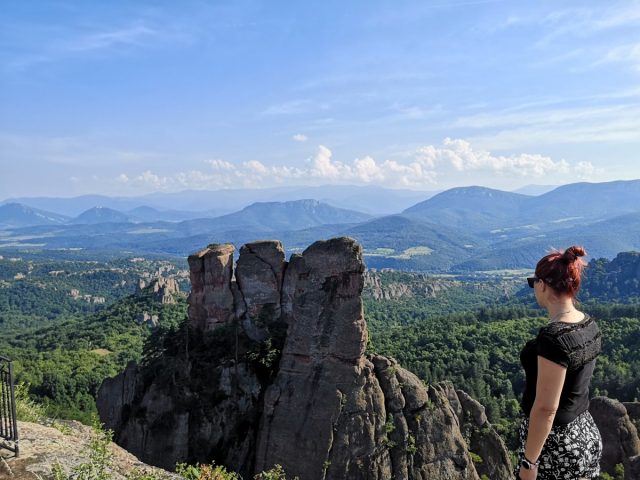