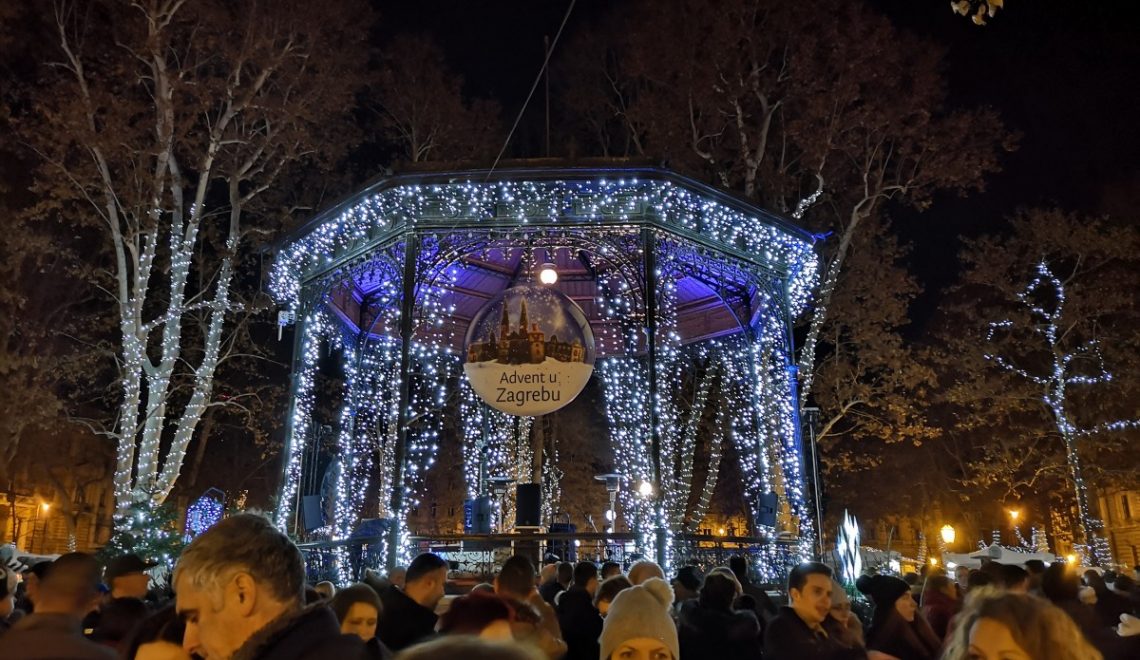 Zagreb is one of the prettiest and most beautiful towns in Europe during Christmas time. This is also confirmed by the fact that the city has been declared as the nicest place in Europe for the third year in a row, so we decided Advent in Zagreb

When to visit a Christmas fair?

The Christmas fair in Zagreb lasts from December 1st, and holiday excitement lasts until January 6th. Most decides to visit Zagreb during the weekend, so prepare for a big crowd. If you want to avoid it, we suggest that you visit the city during the week.

On arrival in Zagreb there was crowds of cars heading to the city center, so we quickly realized that it would be a great challenge to find a free parking place. You can park in one of the garages in the city center (Tkalča, Importane, Cvjetna) or in the car parks along the streets. If you go to Zagreb with your car, parking is free after 3pm, and on Sundays. We parked in the Importane garage, located next to the train station, and we paid 8 kn per hour for parking. In Zagreb, you can also take a train from Ljubljana, and you will have to pay a return ticket of around 20 eur per person. Find out more about parking in Zagreb here.

What is not to miss?

Illuminated Marić passage, which is one of the most visited places in Zagreb during Christmas time. Definitely, they will enchant you with thousands of lights and take you back to childhood. 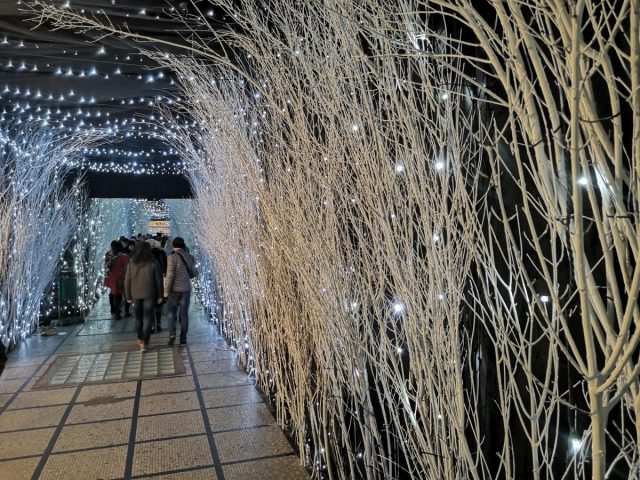 A walk through the Square of Ban Jelačič, where you can walk past many outlets, food and drink stalls, enjoy a concert or simply admire the decorated streets. 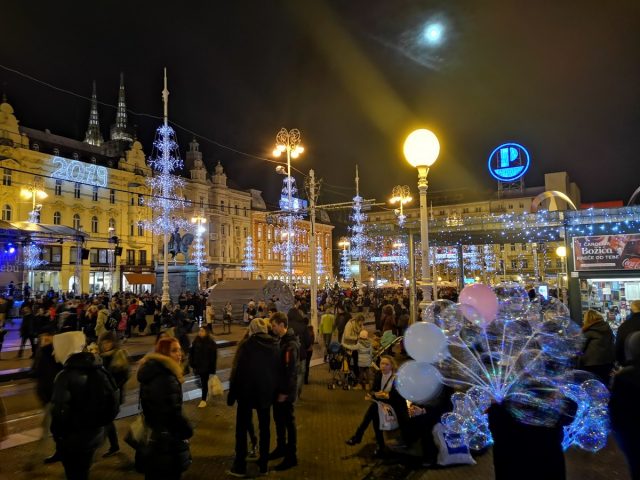 Zrinjevec Park, which in our opinion is one of the most beautiful places in Zagreb. Park Zrinjavec is celebrated as one of the most beautiful parks in Zagreb, while the greatest magic is given to him by the huge plateaus, surrounded by numerous lights. During a walk through the fairy-tale park, you can buy some souvenirs from the craftsmen in the white houses, or you can enjoy in a cup of hot chocolate or tea. 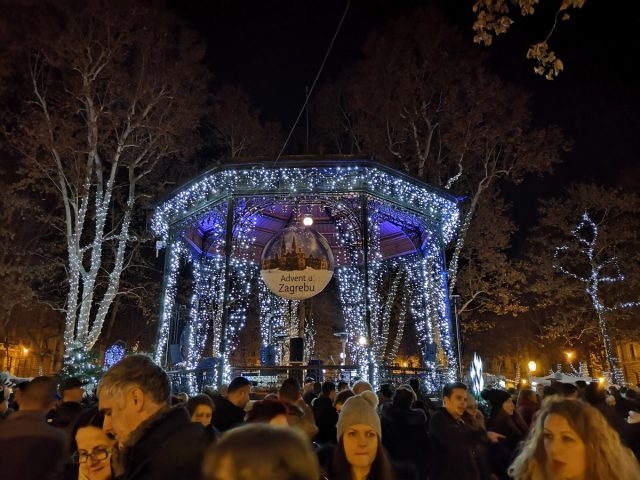 Ice Park (Ledeni Park) extends over 2000 square meters and according to many, is the most beautiful ice rink in this part of Europe. The ice park is located in park of king Tomislav, across the railway station. The ice skating rink runs between 10am and 11pm and you will need to pay 20 kn for one hour of ice skating, but if you do not have your ice skates add an additional 20 kn for rent. If you are at least a little fan of ice skating, we suggest to put on ice skates and skate through this magnificent ice rink. Find more information here. 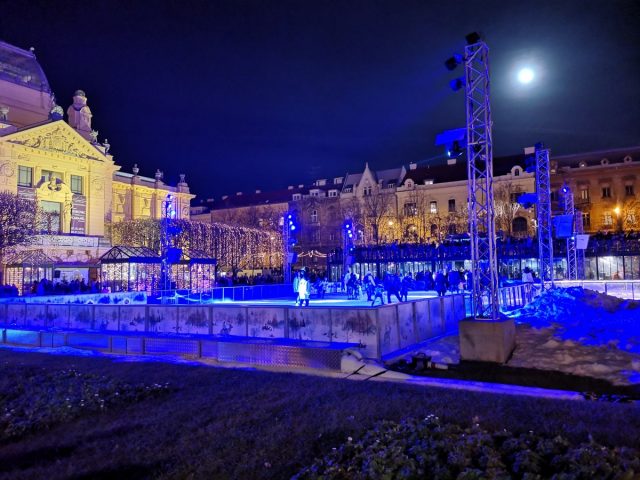 Strossmayer’s promenade is located in upper town, where you can walk on foot or head to the top with the shortest cable-car in the world. The promenade is known as the center of happening, especially during the Christmas time, where are crowds of people. 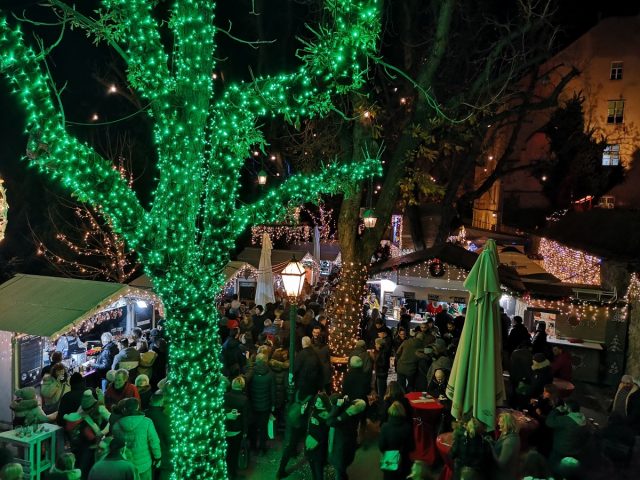 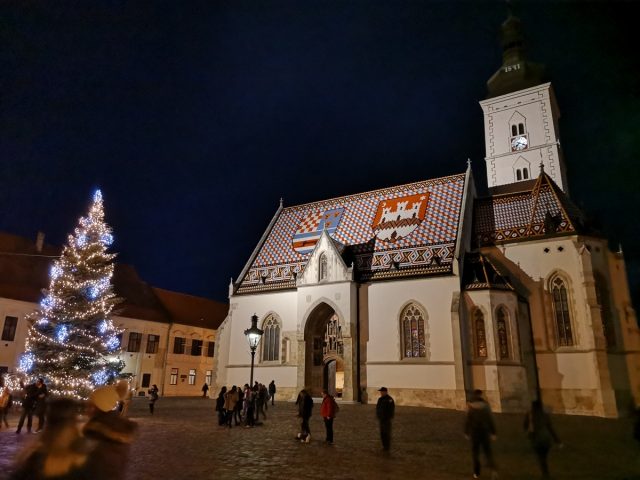 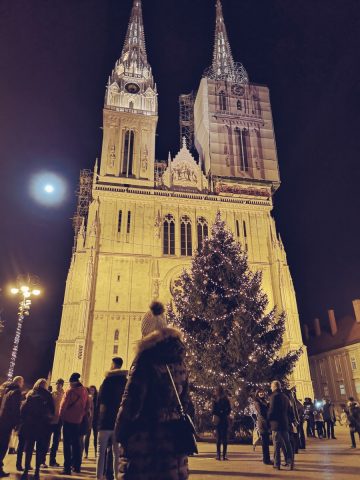 In Zagreb you will not be hungry or thirsty. You can try everything, from sausages, fritula’s with nutella, rum-punch, warm wine and a lot of other culinary food, which is not exactly typical for Zagreb. 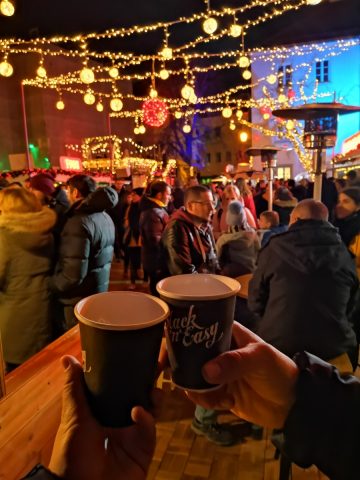 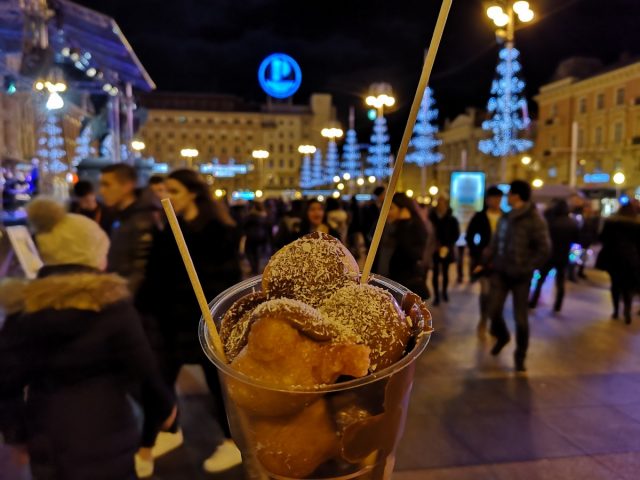 And the most important question at the end. Is Advent Zagreb worth a visit? Absolutely.

The city convinces with the content, the excellent culinary offer, the variegated program, the beautiful ice rink, Christmas decorations…. We were certainly excited about the advent in Zagreb, and we recommend that you visit it. 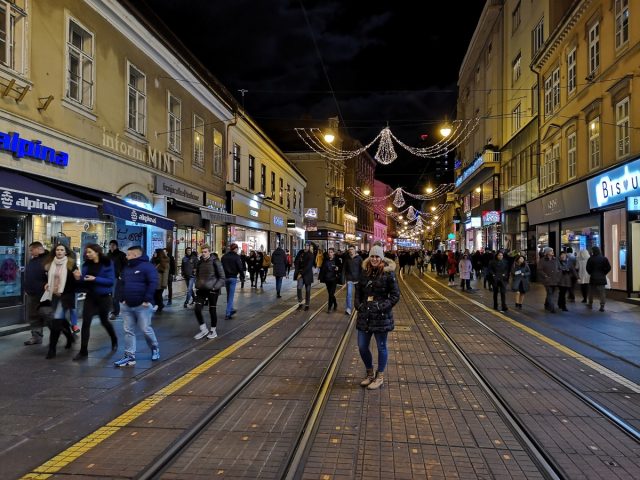 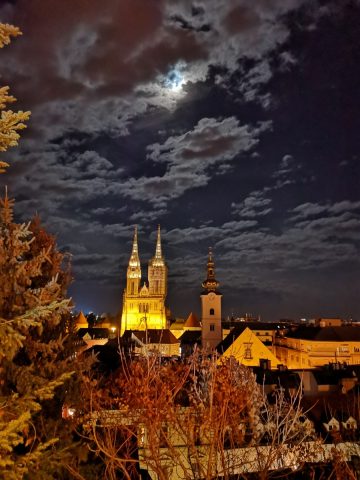 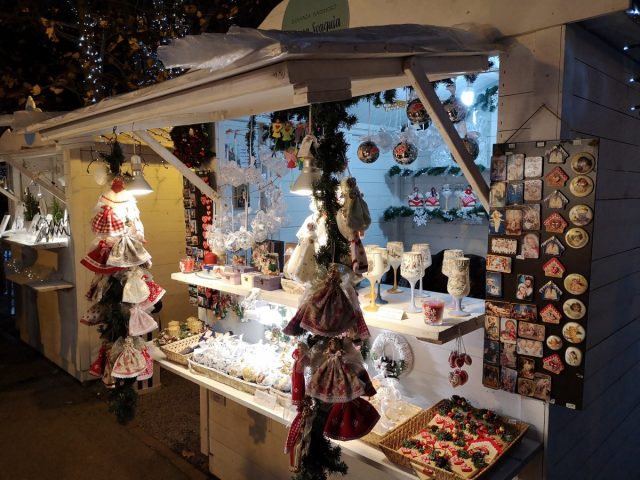